Interpreting is the transfer of an expressed statement (spoken text) from a source language into a target language. Different techniques can be used. I offer the following types of interpreting from and into my working languages:

The interpreter is participating in the conversation situation and is interpreting into either one or both languages. The transfer of the oral statement normally takes place after a completed sentence or statement. This form of interpreting is mostly used with relatively few participants, for example on fairs, visits, meetings...

The statement in the source language is practically simultaneously transferred into the target language. The interpreter sits in a separate room - cabin - and the participants hear the interpreter’s voice via head phones.

... is used at conferences. It can be performed as consecutive interpreting or simultaneous interpreting using cabins and headphones.

If one person in a certain situation needs an interpreter the interpreter stands/sits behind or next to him/her and whispers the interpreted statement to this person. This can be done consecutive or simultaneously.

Send us your translation request online. We'll get in touch with you as soon as possible.
Click here 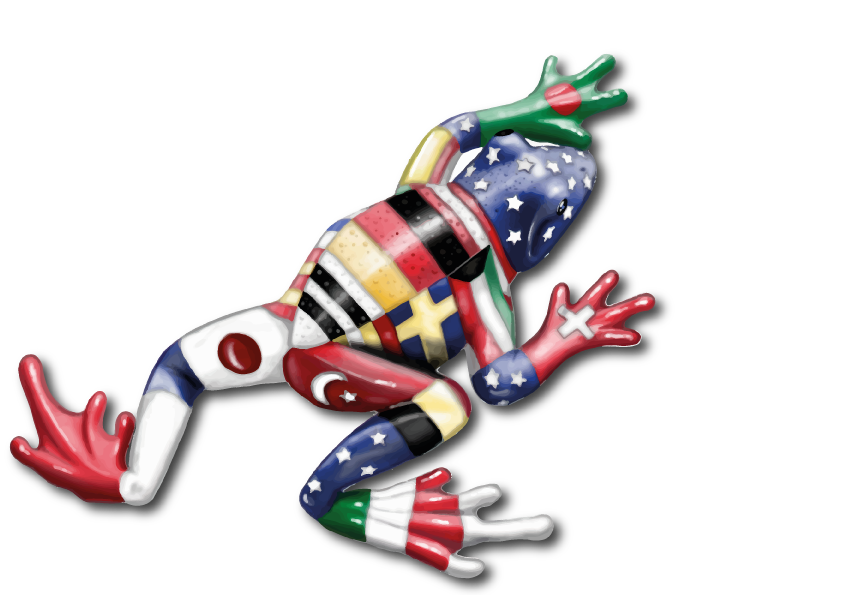